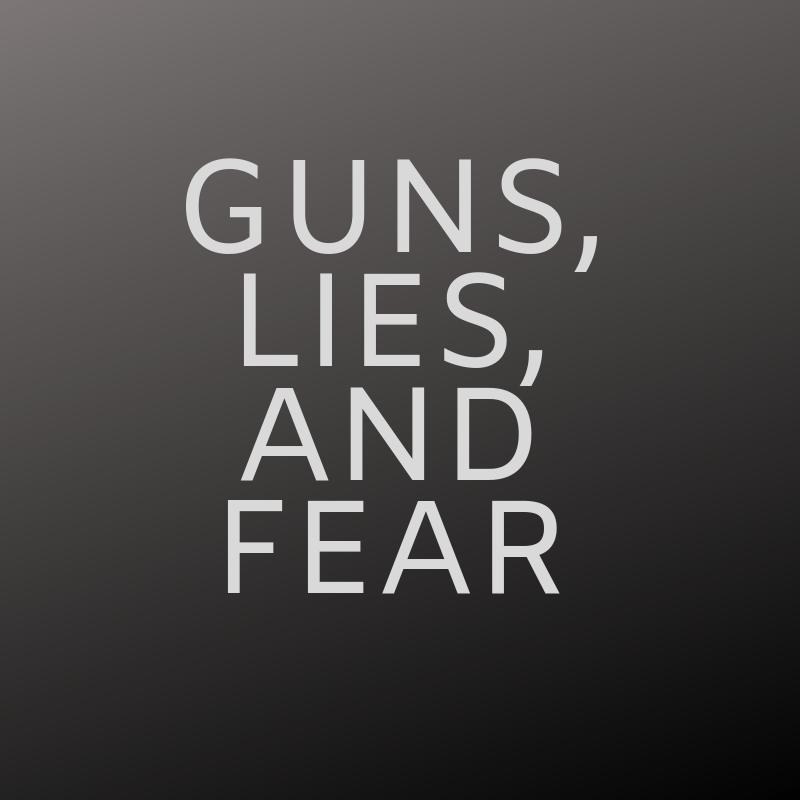 The Center For American Progress has released a new report by their gun violence prevention team, the report was written by Rukmani Bhatia.

The National Rifle Association (NRA), an organization originally established in 1871 to train hunters and marksmen on gun use and safety, has transformed into one of the most effective political lobbies in modern American history. The group advocates for gun rights, resisting any encroachment on what it deems to be an inalienable right to unhindered, unregulated gun ownership. To advance its mission, the NRA deploys a disinformation campaign reliant on fearmongering and the systematic discreditation of opposition voices in order to secure its position as a powerful lobbyist for the gun industry. The NRA has masterfully constructed a narrative based on gun rights propaganda, evoking images of a society devoid of rule of law and under constant threat of attack from an unidentified but ever-present enemy.