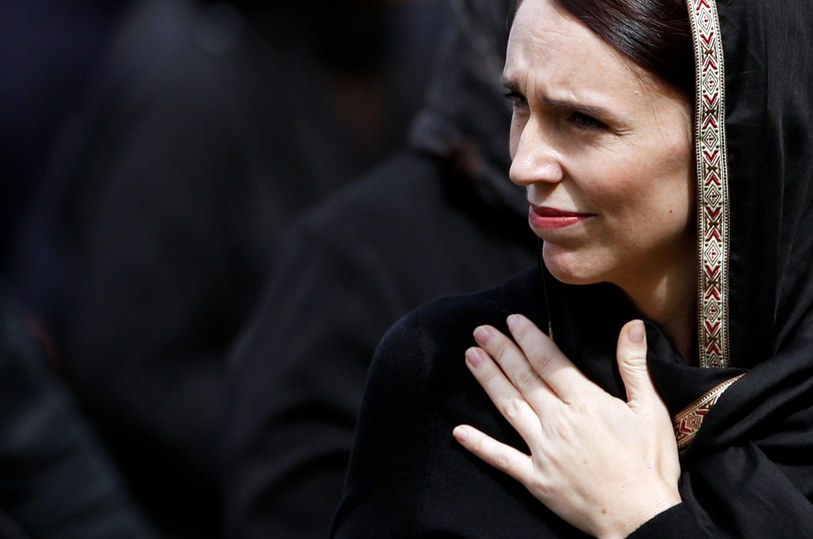 CHRISTCHURCH, New Zealand — Prime Minister Jacinda Ardern of New Zealand on Thursday announced a national ban on all military-style semiautomatic weapons, all high-capacity ammunition magazines and all parts that allow weapons to be modified into the kinds of guns used to kill 50 people at two mosques in Christchurch last week.

“What we’re banning today are the things used in last Friday’s attack,” she said, adding: “It’s about all of us, it’s in the national interest and it’s about safety.”

Prime Minister Jacinda Ardern of New Zealand announced a ban on military-style semiautomatic guns on Thursday. The ban includes weapons that can be modified into the same kinds of guns used in the shooting at Christchurch last week. 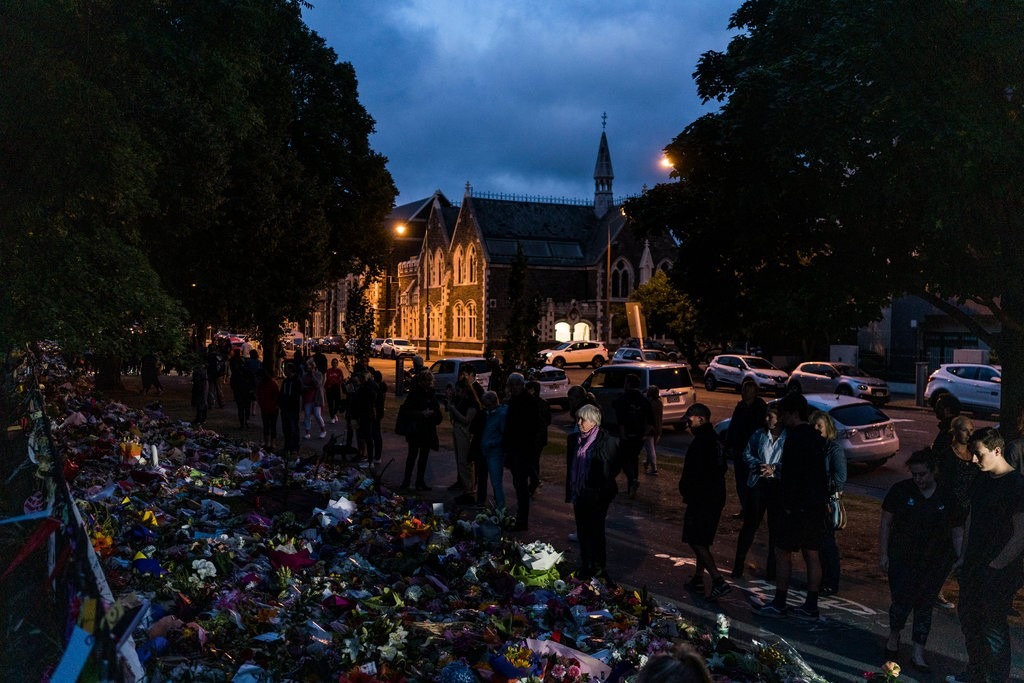