The Trace: Since Parkland

The Trace: Since Parkland 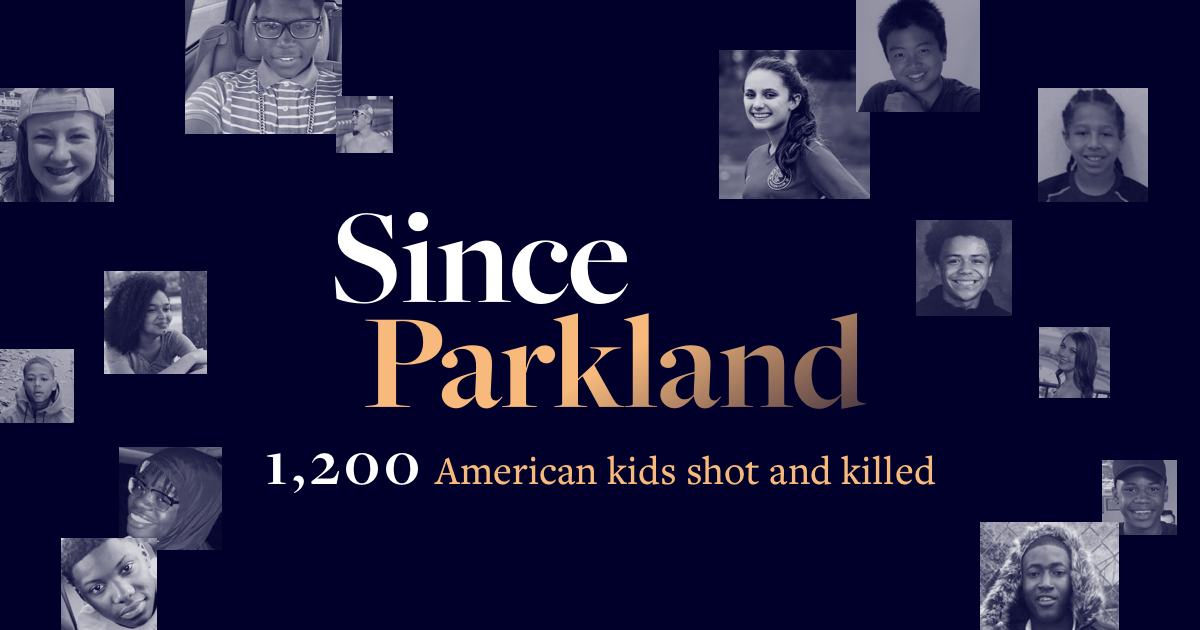 For the past several months, The Trace has been supporting teen reporters from across the country as they have worked together to collect information on children who were killed in shootings as of February 12th 2018. They have created short profiles of nearly 1200 who have been killed by gun violence, not including suicide.